The sun's rays have been shining upon WA this week :-). Falling a little bit in love with the flowers here, I can't imagine a dry, not so green WA in summer… 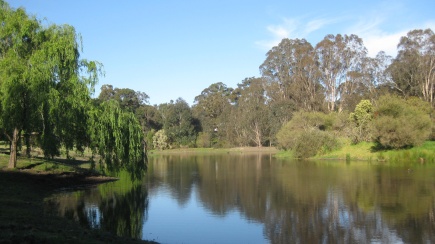 Temperatures finally warming, after being inside for so many days at the roadhouse, I am very much enjoying being outside all day with my sleeves rolled up with the sounds of music playing in my ears :-). I have been enjoying my unplayed list again (still 1253 to go!) reminding me of many a zucchini being picked… In working hours, I have been bonding with a substance named 'Mulch'… It is sharp… It goes everywhere… I get covered in it… So much is required just to cover a small area… Its only saving grace is that it is a bit wetter and not quite as dusty as the mulch I was working with in Batchelor… Love the delightful stuff I do… ;-).

My week of randomness: 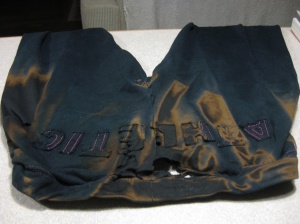 Yesterday locally in honour of international #yarn bombing day and worldwide knit in public day a number of #knitted and #crocheted #birds appear in Lower Hutt as part of @wonky_stitches_nz.
Colourfulness in Lower Hutt today #colour #colourful #lowerhutt #lovethehutt #huttvalley #huttvalleynz
#Colourful #tuatara in #Tauranga
#Taupō walls by @jonny4higher depicting #Rūaumoko the #Māori god of #earthquakes, #volcanoes and seasons. He is thought responsible for these and tales say it is his turning that causes the earth to move. A Quake centre article tells me rū means shake, one translation of au is smoke and moko can mean lizard, letting you think of any appropriate metaphors! Super interesting to learn of the Māori mythology in #taupomuseum too!
Walls in #HastingsNZ by @mrcinzah known as Te Haaro o Te Kaahu ki Tuawhakarere, inspired by a local #Māoriproverb meaning ‘view the future with the insight of a hawk.’ #hawk #hawksofinstagram
#Coloursplash #walls in #Tauranga
Loading Comments...
Comment
×
%d bloggers like this: